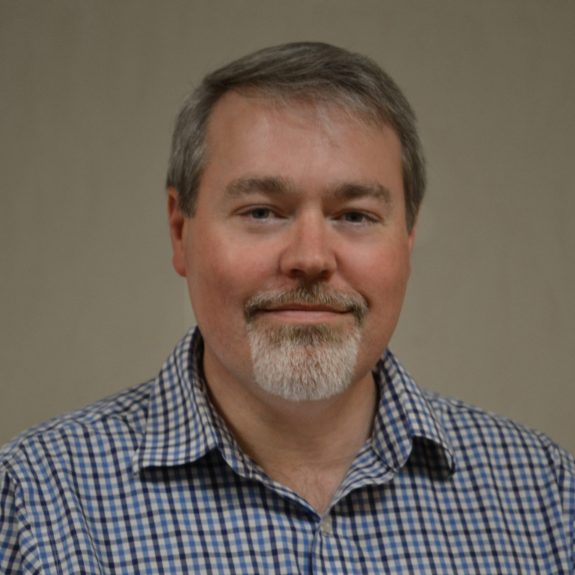 Jason Hicks, M.Sc., joined CanPath as Director of Information Technology in 2010 and was named Scientific Director of Atlantic PATH in 2019.

Prior to joining the Atlantic PATH team, Jason applied his skills as Data Manager at the Cardiovascular Imaging Research Core Lab (CIRCL) at Vancouver General Hospital (2002 -2008). While at CIRCL, Jason worked on 18 clinical trials focused on advancing patient care. Jason started his IT career in 2001 as a bioinformatician with Helios Bioinformatics Inc. Bringing balance of a strong life science research base and advanced IT experience to his roles, Jason’s academic credentials include a B.Sc. (Honors, Biology) from Mount Allison University, a M.Sc. (Biology) at Simon Fraser University and a Diploma in Applied Information Technology from the Information Technology Institute in Vancouver, BC.