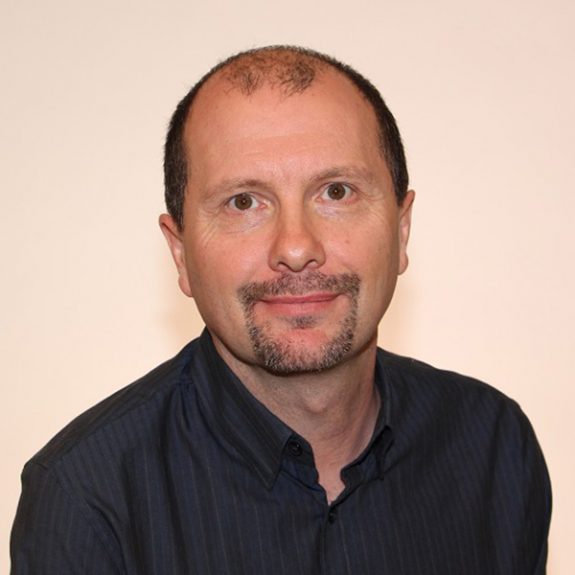 Dr. Trevor Dummer joined CanPath as Research Director/Co-Principal Investigator of Atlantic Path in 2008, and became Co-Scientific Director of the BC Generations Project in 2015.

Dr. Dummer is an Associate Professor at the University of British Columbia (UBC) and a member of the Centre of Excellence in Cancer Prevention.

Dr. Dummer, a health geographer, is interested in how the environment, our communities and neighborhoods collectively influence our health. His research has focused on cancer prevention through community knowledge translation and has examined the relationship between cancer and environmental exposures such as radon and arsenic, as well as the association between obesity and the built environment.