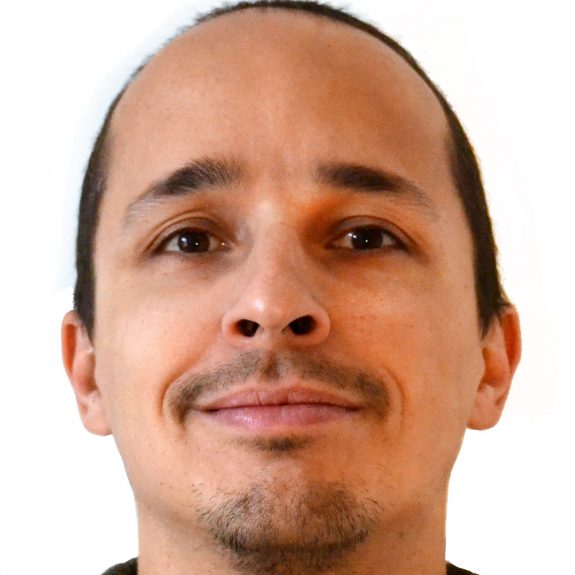 Simon Gravel obtained his BSc and MSc in Mathematics and Physics from the Université de Montréal and his PhD in Physics from Cornell University in 2009. His research in Genetics began during a postdoc in the Physics department at the Universität zu Köln and the Kavli Institute for Theoretical Physics in Santa Barbara, and continued in the Genetics department at Stanford University. He joined the Department of Human Genetics at McGill in 2013. Dr Gravel’s work focuses on building mathematical, statistical, and computational models to better understand the sources and consequences of genetic variation.